Meet our team of dedicated lawyers with extensive experience and knowledge. 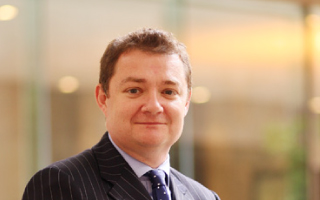 Alistair Bacon is the founding principal and managing director of AMB Law Limited having set up the practice in May 2013.  He previously worked in a number of firms in the City and beyond. He was educated at Marlborough College, University of Westminster (LLB), University College London (LLM) and the College of Law. Alistair qualified as a solicitor in 1992 and as a licensed insolvency practitioner in 2000.   Alistair has thirty years’ experience in advising in all areas of insolvency and corporate recovery. He has acted for all classes of stakeholders including the boards of public and private companies, many British and foreign banks, building societies and other commercial lenders, licensed insolvency practitioners, directors of insolvent companies, secured and unsecured creditors and individuals in financial distress. Alistair lives on the Suffolk coast. In his spare time he enjoys cooking and, when time permits, road cycling, golf, tennis and shooting. 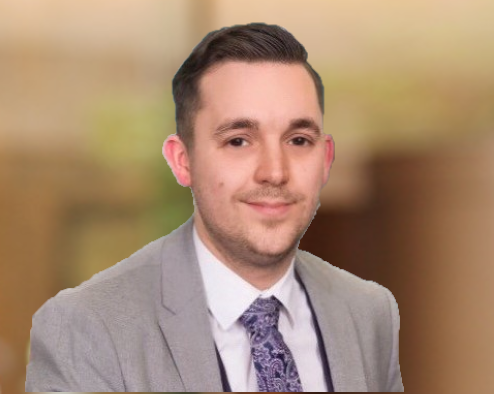 Matthew is a contentious lawyer with five years’ experience gained with a major firm with multiple offices nationally and globally.  Matthew gained a first in law at Nottingham Law School and a distinction in the LPC from the University of Law.

Matthew joined AMB Law in June 2018 and works across all departments assisting primarily with commercial litigation, insolvency and commercial property. 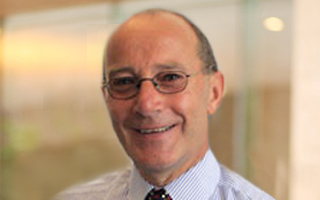 Stephen Carter is a solicitor and head of the firm’s Commercial Property practice. Stephen has nearly thirty-five years’ experience in all areas of commercial property including property finance and property insolvency. Stephen regularly acts for developers, financiers and other property professionals and has particular expertise in advising LPA receivers in relation to appointments over commercial property portfolios. Stephen gained much of his early experience in the London and Hong Kong offices of Stephenson Harwood and Watson Farley & Williams.   Stephen was a partner at Alan Taylor & Co in London and has acted as a property consultant to a number of law firms in the City. In his spare time, Stephen is a family man and a keen sportsman – particularly as a tennis player.

Let us advise you

We can navigate you through the tough period of insolvency to a successful conclusion. Our clients include SMEs and their directors, banks, building societies, and insolvency professionals.

“Many thanks Alistair; great work. I shall recommend your services whenever possible. It is a pleasure working with you.”

“AMB Law are prompt and responsive and they get results. We appreciate their no-nonsense, practical advice.” Gerard Pearce

“We felt like we were Alistair’s most important client and he showed a level of commerciality and realism that ensured we navigated the grey zone of insolvency lawfully and to a successful conclusion.” Matt Johnston

Get regular updates from AMB Law with all the latest advice and news.